Arctic sea ice area already shrank by over 81% this year.

And there's still quite a few days to go in the melting season. 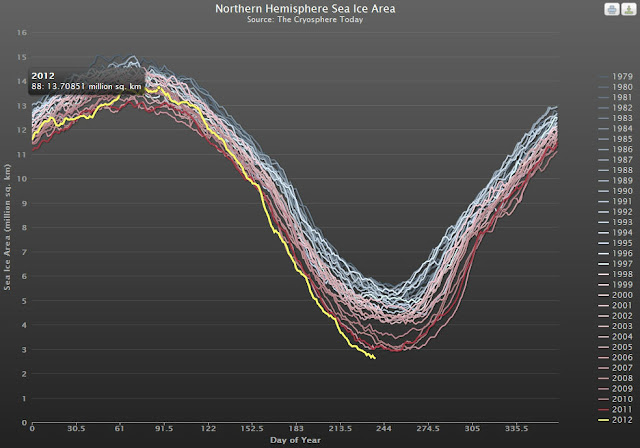 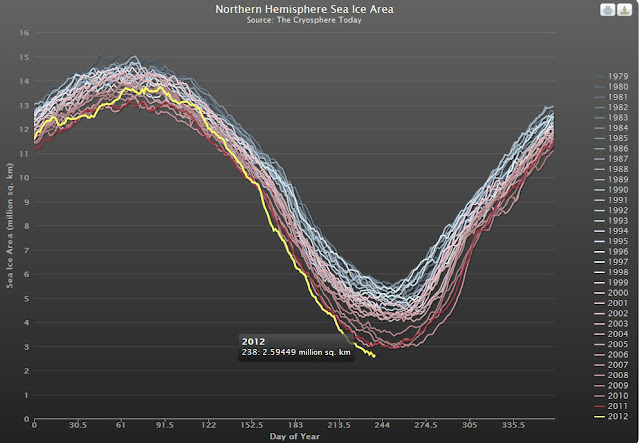