Ocean acidification will just not kill significant ocean ecosystems, but add even more to global warming
by David Spratt 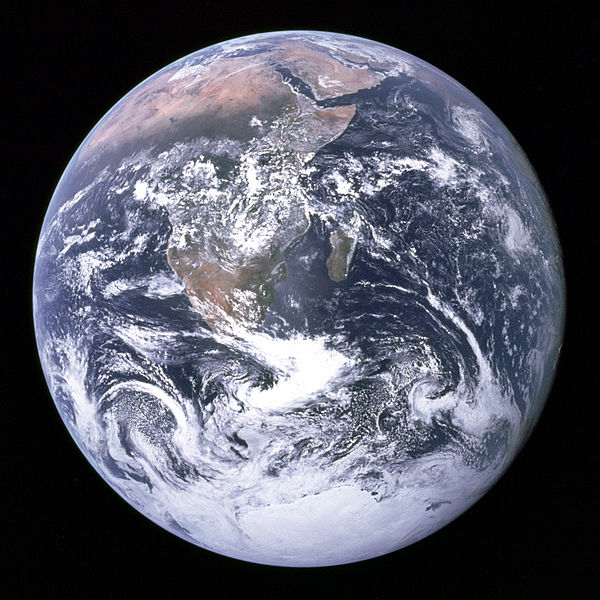 Another significant global warming positive feedback that will add even more to future temperature rises has been identified by researchers from the Max Planck Institute for Meteorology in Hamburg, Germany. End result: Perhaps another half a degree of warming this century.

New research just published in Nature Climate by Katharine Six and her colleagues shows that as oceans become more acidic (by absorbing increasing volumes of carbon dioxide from the atmosphere to form carbonic acid), the amount of a compound called dimethylsulphide (DMS) in the ocean decreases.

So what? The researchers say that marine DMS emissions are the largest natural source of atmospheric sulphur, and changes in their strength have the potential to alter the Earth’s radiation budget. They establish:


… observational-based relationships between pH (acidity) changes and DMS concentrations to estimate changes in future DMS emissions …
Global DMS emissions decrease by about 18(±3)% in 2100 compared with pre-industrial times as a result of the combined effects of ocean acidification and climate change. The reduced DMS emissions induce a significant additional radiative forcing, of which 83% is attributed to the impact of ocean acidification, tantamount to an equilibrium temperature response between 0.23 and 0.48 K. Our results indicate that ocean acidification has the potential to exacerbate anthropogenic warming through a mechanism that is not considered at present in projections of future climate change.

Shorthand: by reducing DMS production in the oceans, acidification could add up to another half a degree of warming this century. And that's on top of the 4-to-6 degrees Celsius warming that is now being projected for the emissions path on which the world now seems stubbornly stuck.

Reporting on the latest finding, Eliot Barford in Nature explains that:


Acidification would lead certain marine organisms to emit less of the sulphur compounds that help to seed the formation of clouds and so keep the planet cool.
Atmospheric sulphur, most of which comes from the sea, is a check against global warming. Phytoplankton — photosynthetic microbes that drift in sunlit water — produces a compound called dimethylsulphide (DMS). Some of this enters the atmosphere and reacts to make sulphuric acid, which clumps into aerosols, or microscopic airborne particles. Aerosols seed the formation of clouds, which help cool the Earth by reflecting sunlight.

But this idea that warming will have a DMS impact is not new. As far back as 1994, James Lovelock and Lee Kump published a paper in Nature on Failure of climate regulation in a geophysiological model, with conclusions far more eye-watering that this new research.

Lovelock has explained in The Revenge of Gaia that as the ocean surface temperature warms to a temperature over 12 degrees Celsius (°C), "a stable layer of warm water forms on the surface that stays unmixed with the cooler, nutrient rich waters below". This purely physical property of ocean water, he says, "denies nutrients to the life in the warm layer, and soon the upper sunlit ocean water becomes a desert".

This chlorophyll-deprived, azure-blue water is currently found predominantly in the tropics, which lacks the richness of the marine life of the darker, cooler oceans. In this nutrient-deprived water, ocean life cannot prosper and, according to Lovelock, soon "the surface layer is empty of all but a limited … population of algae". Algae (such as phytoplankton), which constitute most of the ocean’s plant life, are the world’s greatest carbon sinks, devouring carbon dioxide while releasing DMS, which is transformed into an aerosol that contributes to greater cloud formation and, hence, affects weather patterns. The warmer seas and fewer algae that Lovelock predicts are likely to reduce cloud formation and further enhance positive climate feedbacks.

This process should be distinguished from the phenomenon of green, red, or brown algal blooms, which can occur in fresh and marine environments when phytoplankton assume very dense concentrations due to an excess of nutrients in the water. The dead organic material becomes food for bacteria, which can deprive the water of oxygen, destroying the local marine life and creating a dead zone.

Because algae thrive in ocean water below 10°C, the algae population reduces as the climate warms. Lovelock says that severe disruption of the algae–DMS relation would signal spiralling climate change. Lovelock and Kump’s modelling of climate warming and regulation published in Nature in supported this view:


[A]s the carbon dioxide abundance approached 500 parts per million, regulation began to fail and there was a sudden upward jump in temperature. The cause was the failure of the ocean ecosystem. As the world grew warmer, the algae were denied nutrients by the expanding warm surface of the oceans, until eventually they became extinct. As the area of ocean covered by algae grew smaller, their cooling effect diminished and the temperature surged upwards.

According to Lovelock, the end-result was a temperature rise of 8°C above pre-industrial levels, which would result in the planet being habitable only from Melbourne to the South Pole (going south), and from northern Europe, Asia, and Canada to the North Pole (going north).

On current projections and a high fossil-fuel-use pathway, 500 parts per million carbon dioxide (ppm CO2) in the atmosphere will be exceeded by mid-century. Already the concentration has just hit 400 ppm CO2 (compared to the pre-industrial level of 280 ppm CO2), greenhouse emissions are still growing each year and are currently adding more than 2 ppm CO2 annually.

And the reaction to this astounding paper? In personal correspondence, Kump says their research was generally ignored – and never refuted. I guess that's how cognitive dissonance expresses itself.

Of course reduced DMS production is not the only, or most imminent impact of global warming on our oceans.

In 2013, Frieler, Meinshausen et al. showed that “preserving more than 10% of coral reefs worldwide would require limiting warming to below +1.5°C (atmosphere–ocean general circulation models (AOGCMs) range: 1.3–1.8°C) relative to pre-industrial levels”. Obviously at less than 10%, the reefs would be remnant and reef systems as we know them today would be a historical footnote. Contrast this finding of impacts at 1.5°C or warming, compared to the current, forlorn attempts to hold warming to not more tha 2°C!

Already, the data suggests the global area of reef systems has already been reduced by half. A sober discussion of coral reef prospects can be found in Roger Bradbury’s “A World Without Coral Reefs” and Gary Pearce’s “Zombie reefs as a harbinger for catastrophic future”. Bradbury’s article opening is sharp:


“It’s past time to tell the truth about the state of the world’s coral reefs, the nurseries of tropical coastal fish stocks. They have become zombie ecosystems, neither dead nor truly alive in any functional sense, and on a trajectory to collapse within a human generation. There will be remnants here and there, but the global coral reef ecosystem — with its storehouse of biodiversity and fisheries supporting millions of the world’s poor — will cease to be.”

And on all of this, not one word will be uttered during Australia's current national election campaign. I mean, who in their right mind thinks elections are about our collective future? 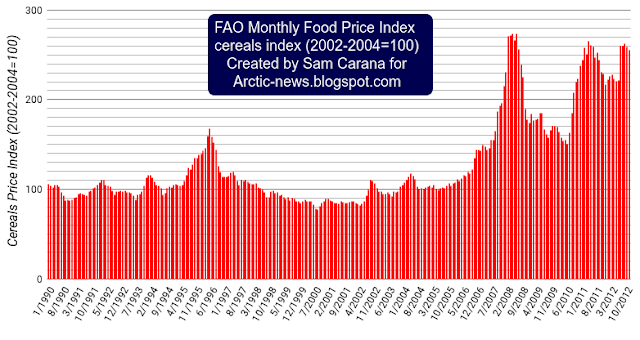 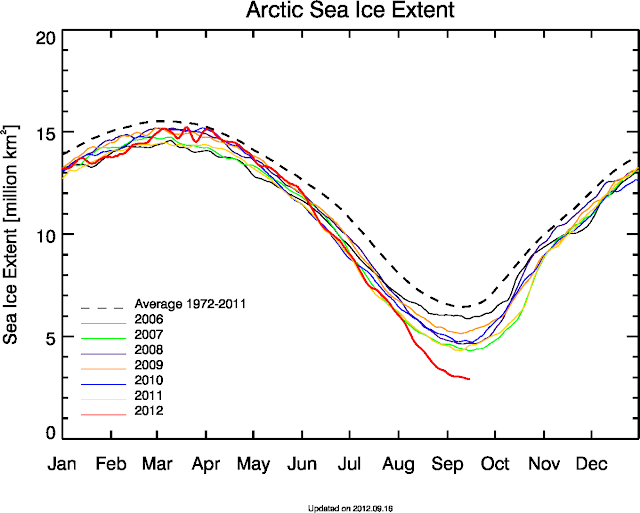