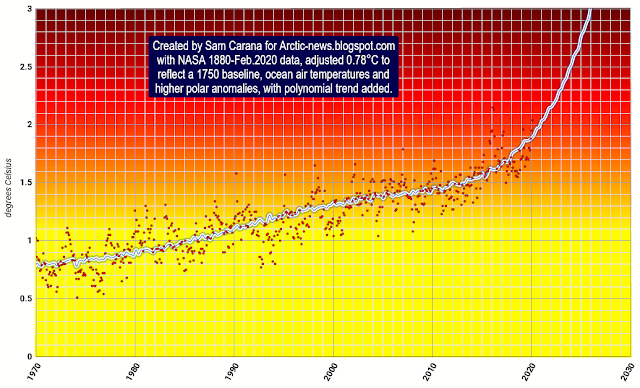 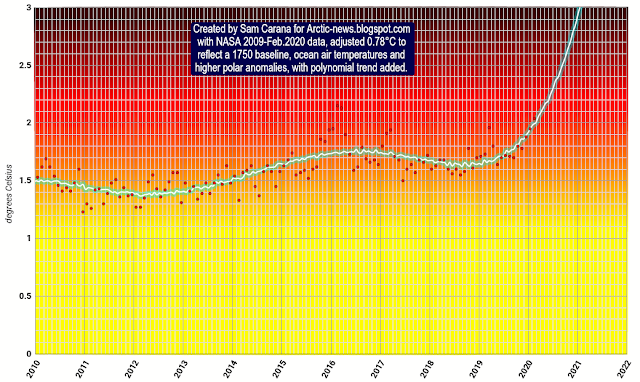 
In the video below, Guy McPherson discusses the situation.