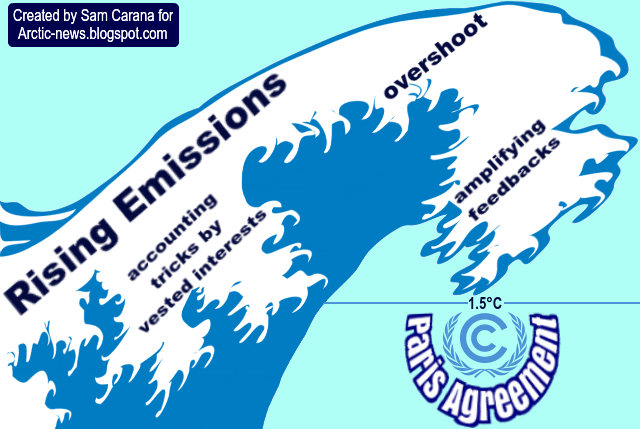 The analysis also looks at a wider set of local feebates, such as fees on sales of fossil fuel-powered cars, with the revenues used to fund rebates on local sales of EVs. Fees on facilities that sell or process fuel could also raise revenues that could be used to fund rebates on, say, EV chargers.  Furthermore, differentiation in fees on car registration, on car parking and on road toll could all help make EVs more attractive. 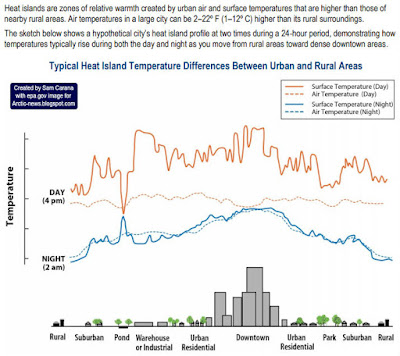 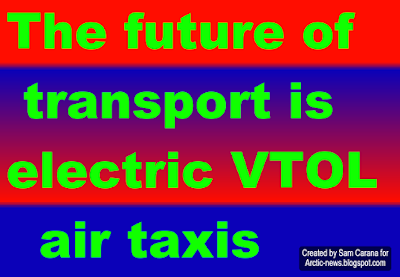 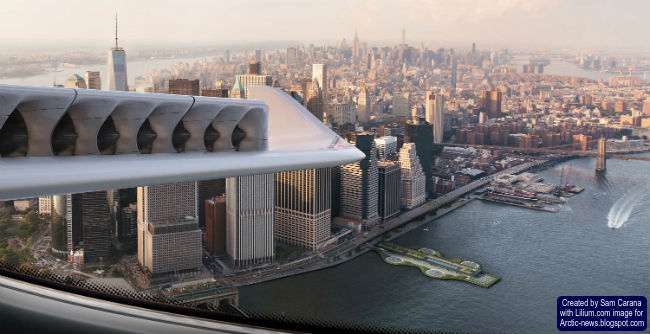 Local councils should be keen to help make this happen, for a number of reasons. A fleet of air taxis can help combat road congestion, global heating, including the Urban Heat Island effect, and pollution by cars. At first glance, creating places for 10,000 air taxis to land and take off may look like a big job, but shopping centers and businesses will be keen to accommodate air taxis. Moreover, it is very attractive when considering that 10,000 air taxis can replace the need for up to a million vehicles, as well as the need to build and maintain the associated roads, bridges, tunnels, parking spaces, garages, etc. It can also double the amount of land available for parks, houses and other buildings. Lilium plans to start offering commercial services from 2025, so it's time to start planning now and create places for air taxis to land and take off where they will be needed.

Posted by Sam Carana at 5:51 AM No comments: