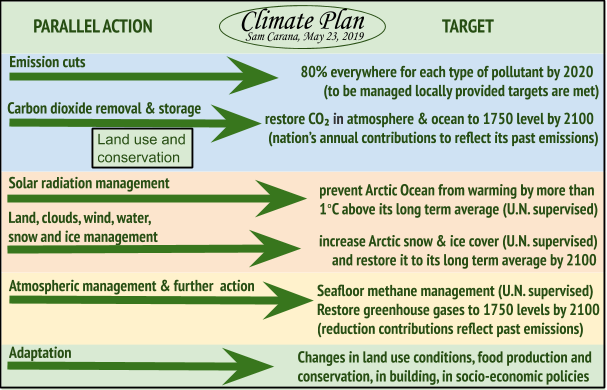 7. URBAN WASTE - Progressively make that zero % waste leaves each city through transport or through the sky, soil or waterways. Make that waste will be processed within each city, preferably pyrolyzed with biochar and nutrients returned to soils. Add sensors to rubbish bins and garbage collection trucks to ensure that no toxic products are disposed off, unless through collection points that ensure proper processing. 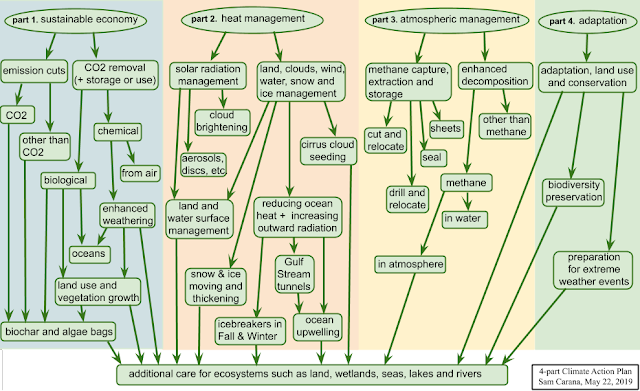 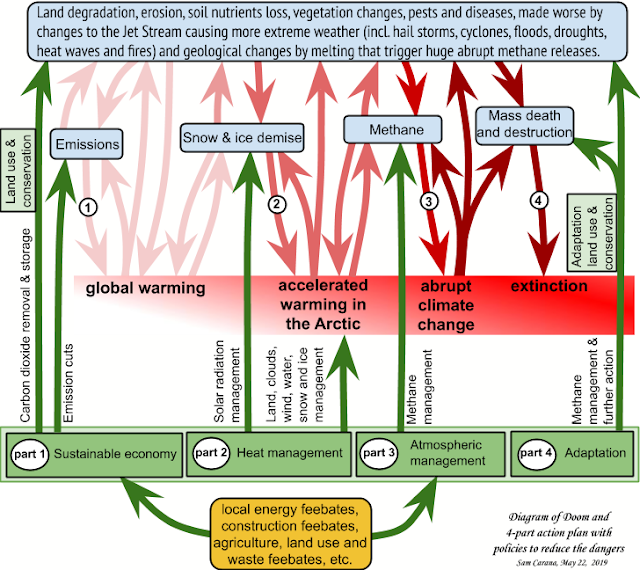