Under the Obama administration, the U.S. has made some (small) progress limiting the amounts of greenhouse gases that states emit, e.g. through Environmental Protection Agency limits on carbon dioxide emitted by power plants. 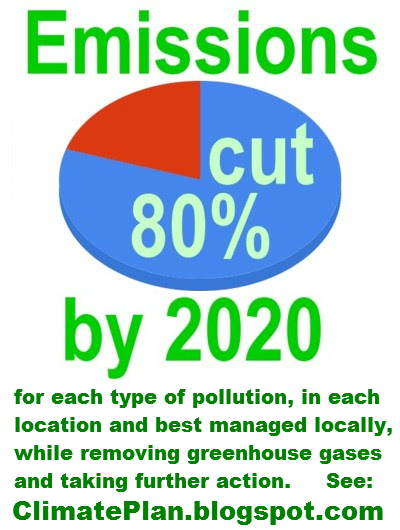 At the upcoming Climate Summit in New York, September 23, President Obama will have a good opportunity to do so.

President Obama can and should support an accord for nations to jointly commit to bold action, including the imposition of fees on fossil fuel exported to nations that fail to commit to such action.

Where necessary, World Trade Organization rules should be agreed to be adjusted in order to accommodate such fees.

An accord on export fees can help U.S. exporters remain competitive and avoid repercussions. Such fees will also help make importing nations impose fees domestically, as they will not want to miss out on the revenues from such fees.

The People's Climate March will take place on September 21, starting 11:30 am from Central Park West (between 65th and 86th streets). Whether or not you're taking part in the march, consider supporting the Climate Plan. If you print out above image, you could make a cardboard sign. Over the coming days, photos of people holding up such a sign can be posted and shared at facebook and, if you add some lines saying you like the idea, they will be considered for display at the Arctic-news blog. You can also make it your profile picture on facebook during the remainder of the month to get a chance to be mentioned as a supporter.  Thanks in advance. 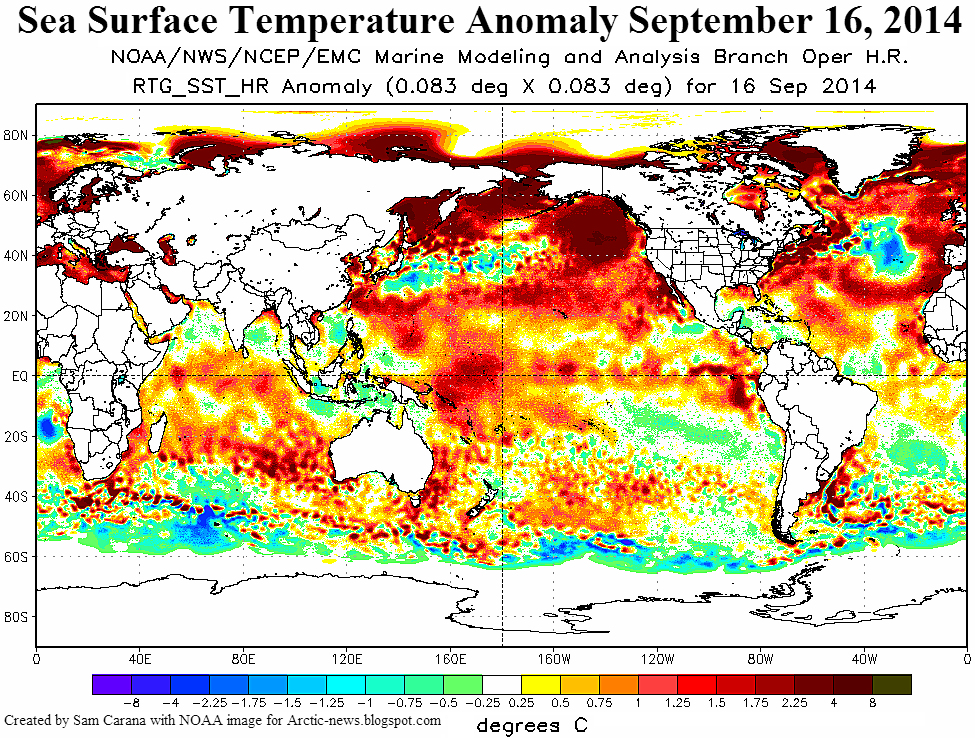 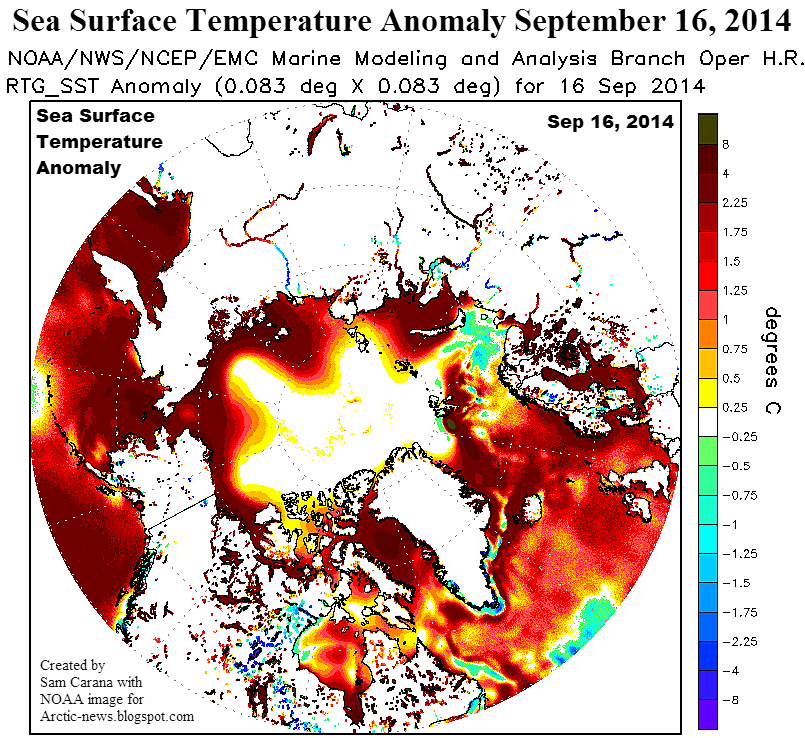 Thanks to all who liked, tagged and shared the top image. Two examples of how the message is shared are highlighted below.