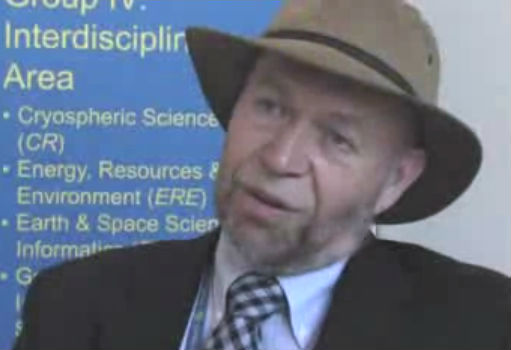 James Hansen: If it begins to allow the Arctic Ocean to warm up and warm the ocean floor, then we'll begin to release methane [from] hydrates, and if we let that happen, that's a potential tipping points that we don't want to pass. There are now observations that methane is beginning to be released by both melting tundra on the land and bubbling up in the Arctic Ocean, indicating some warming of the Arctic Ocean. 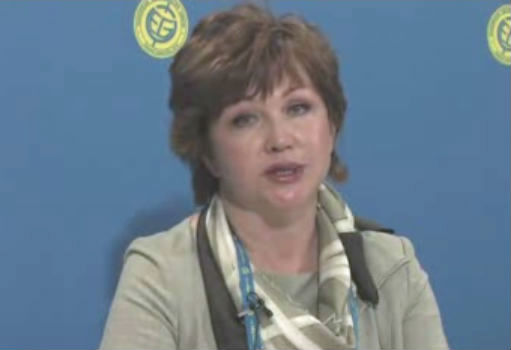 Natalia Shakhova: The total amount of methane in the current atmosphere is about 5 Gt. The amount of carbon preserved in the form of methane in the East Siberian Arctic Shelf is ~ from hundreds to thousands Gt. What divides this methane from the atmosphere is a very shallow water column and a weakening permafrost, which is losing its ability to serve as a seal. This area is very seismically and tectonically active and there was some investigation that the tectonic activity is increasing. 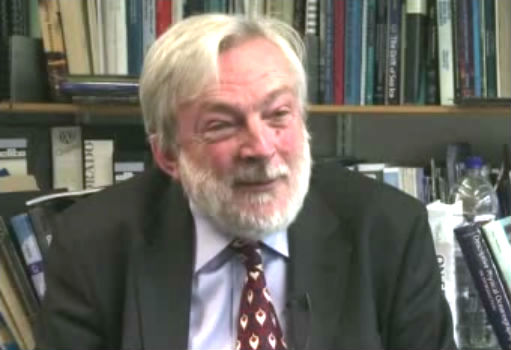 Peter Wadhams: At the rate we're going, it will bring us to an ice-free Arctic in about four years time. [The Arctic Ocean] now warms up to about 5 degrees [5°C or 41°F, i.e.] enough to start warming up the seabed. The seabed at the moment is frozen, but it's now starting to melt. That's allowing a lot of methane which is trapped under the permafrost to be released. That's a large boost to global warming, because methane is an extremely powerful climatically-active gas. 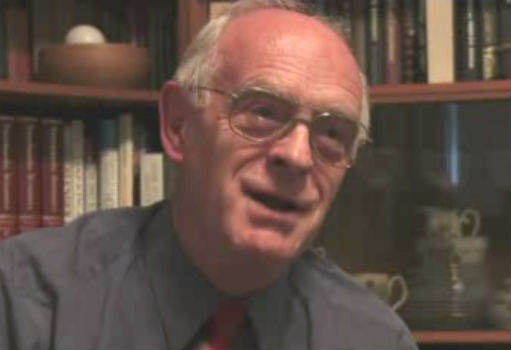 David Wasdell: The warm water from the surface is now being mixed down to those areas that it never reached when the whole area was covered in sea ice. As soon as the area is open water, you have a process of heating that goes right down to those clathrate deposits on the seabed. The more the methane is released into the atmosphere, the faster the heating goes. It's probably the greatest threat we face, as a planet. We're already in a mass extinction event.