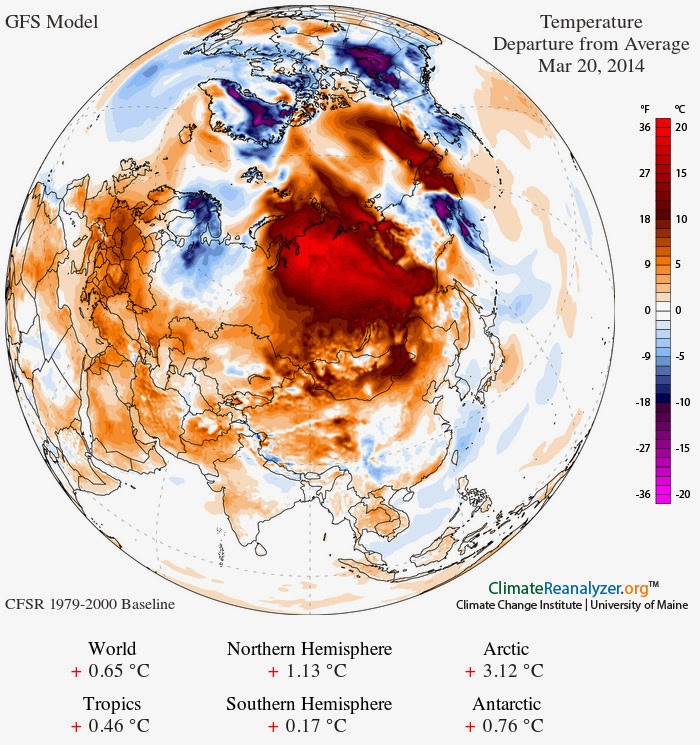 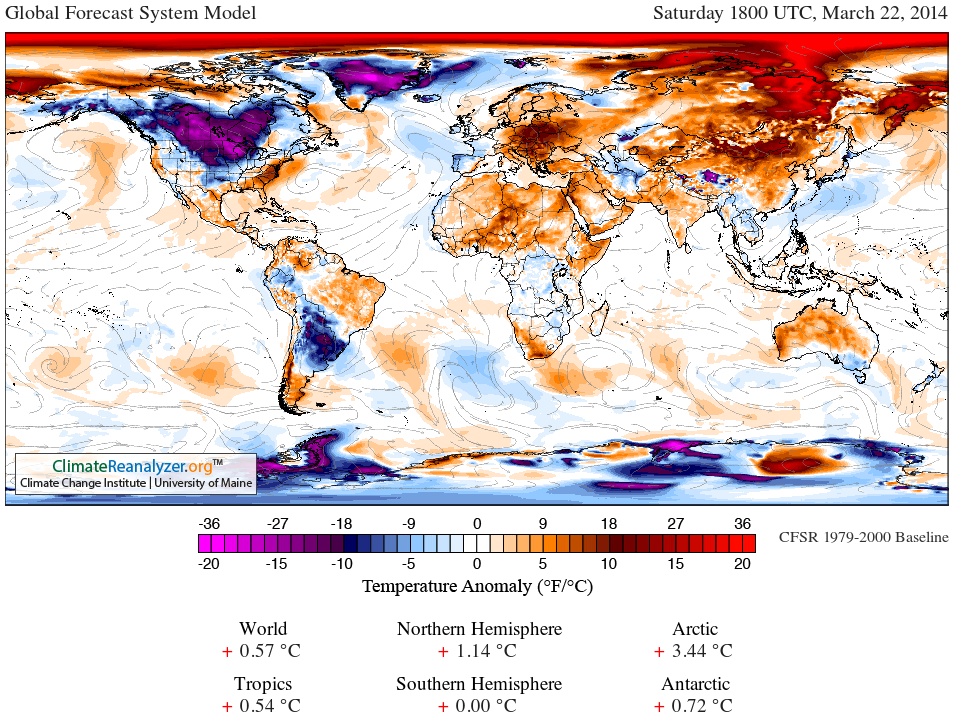 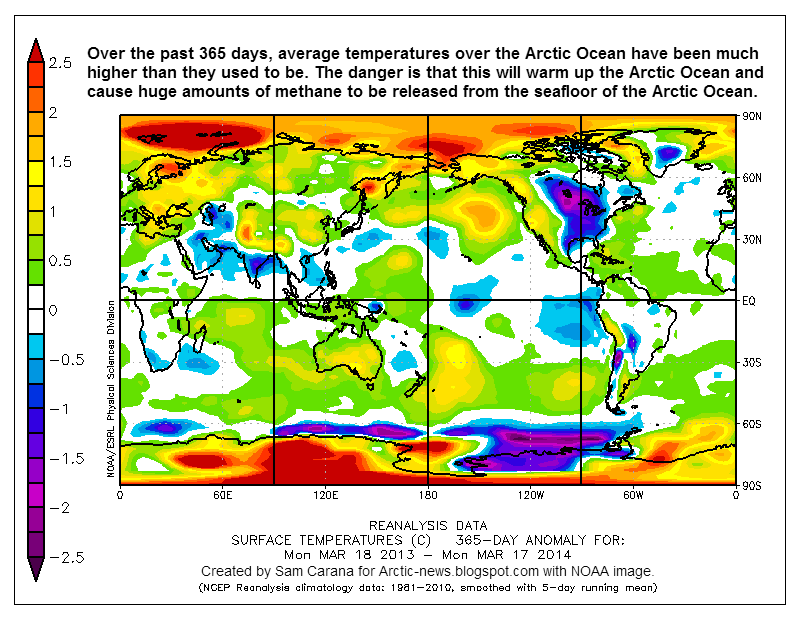 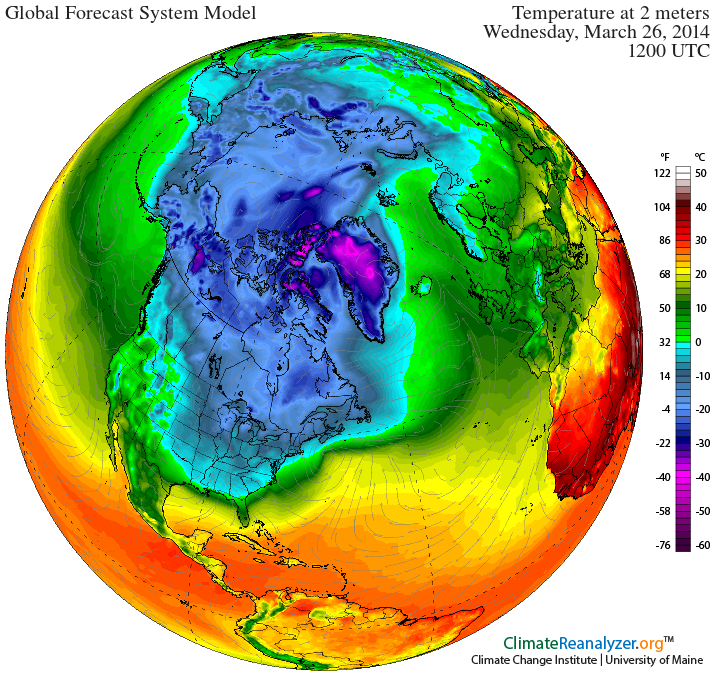 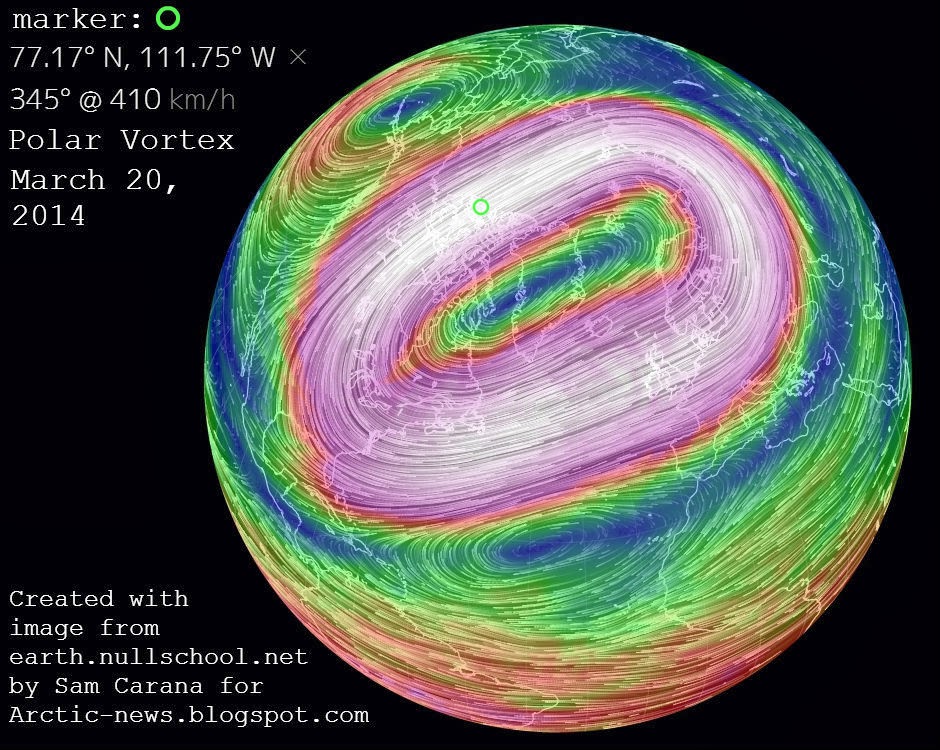 - (Three kinds of) Warming in the Arctic
http://arctic-news.blogspot.com/p/warming-in-arctic.html